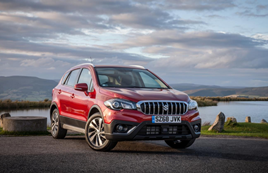 Suzuki has emerged as the most reliable car brand in the UK as What Car? published the results of its annual vehicle reliability survey.

The Toyota Yaris hatchback and Suzuki SX4 S-Cross jointly claim the top spot in the car models category both achieving perfect 100% scores as Suzuki emerged as the most reliable manufacturer with a rating of 97.7% overall for vehicles up to four years old..

What Car? revealed ratings for 159 models spanning 31 brands based on data from more than 18,000 car owners in the 2018 Reliability Survey, which was published today.

Steve Huntingford, editor of What Car?, said: “Reliability is a huge consideration for any prospective car buyer, as your car is likely to be your second biggest monthly expense after mortgage or rent payments. You want your car to last and you don’t want to have to fork out huge amounts to fix faults and keep it running

“Our annual survey has shown that it is Japanese models that continue to dominate the top of the reliability rankings, both for car model and brand rankings.”

Following Suzuki at the top of the reliability rankings was Lexus (97.5%) and Toyota (96.8%), with Kia, Mitsubishi and Subaru all tied for fourth place with a score of 95.8%.

Overall, around 30% of the 18,284 survey respondents to What Car?’s survey – all of whom were owners of cars less than four years old – said their car had suffered at least one fault in the past 12 months.

The Tesla Model S (50.9%) finished bottom of the reliability rankings by model, mirroring the manufacturer’s bottom ranked score for manufacturer brands, with a score of 57.3%. 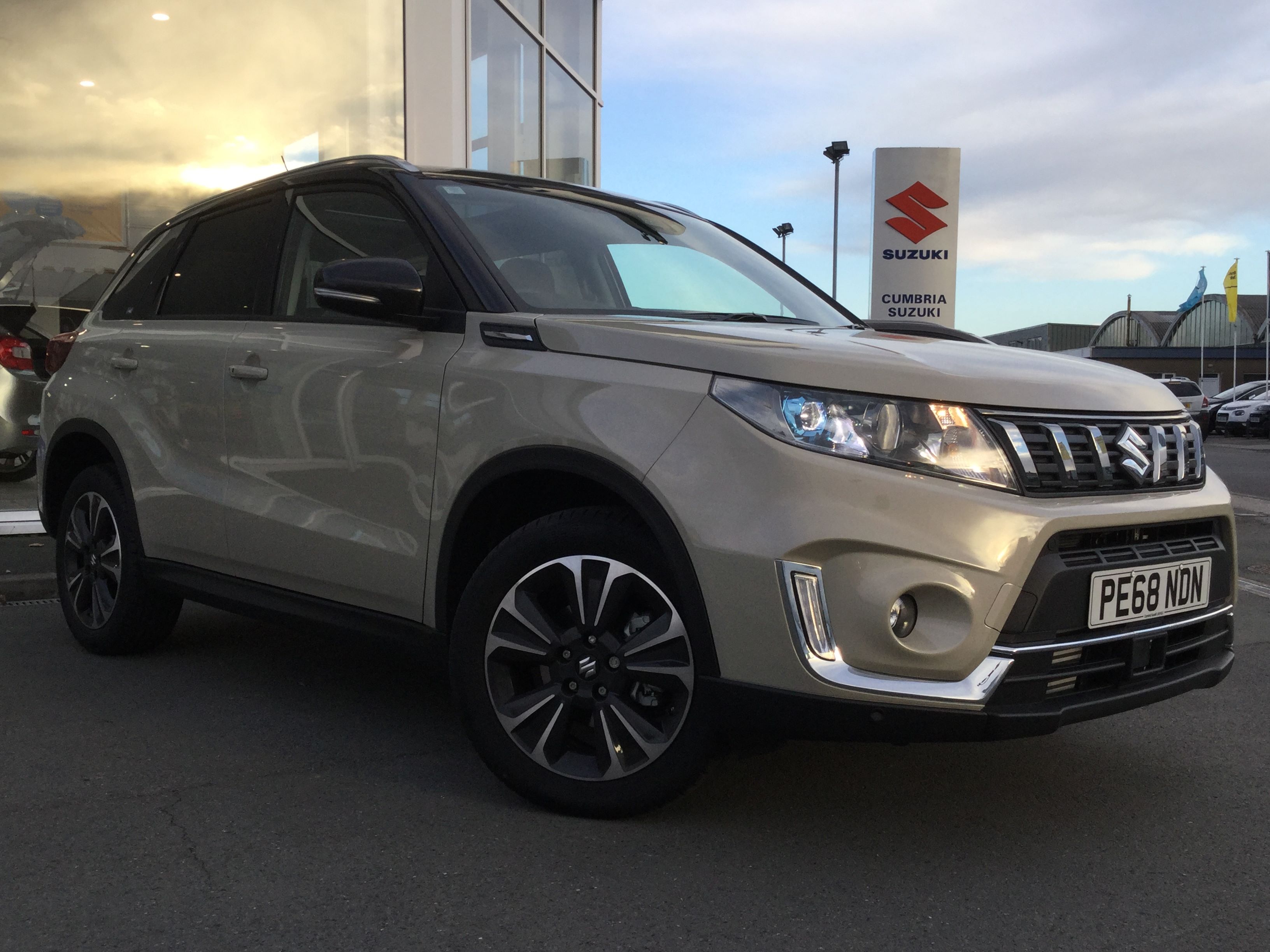 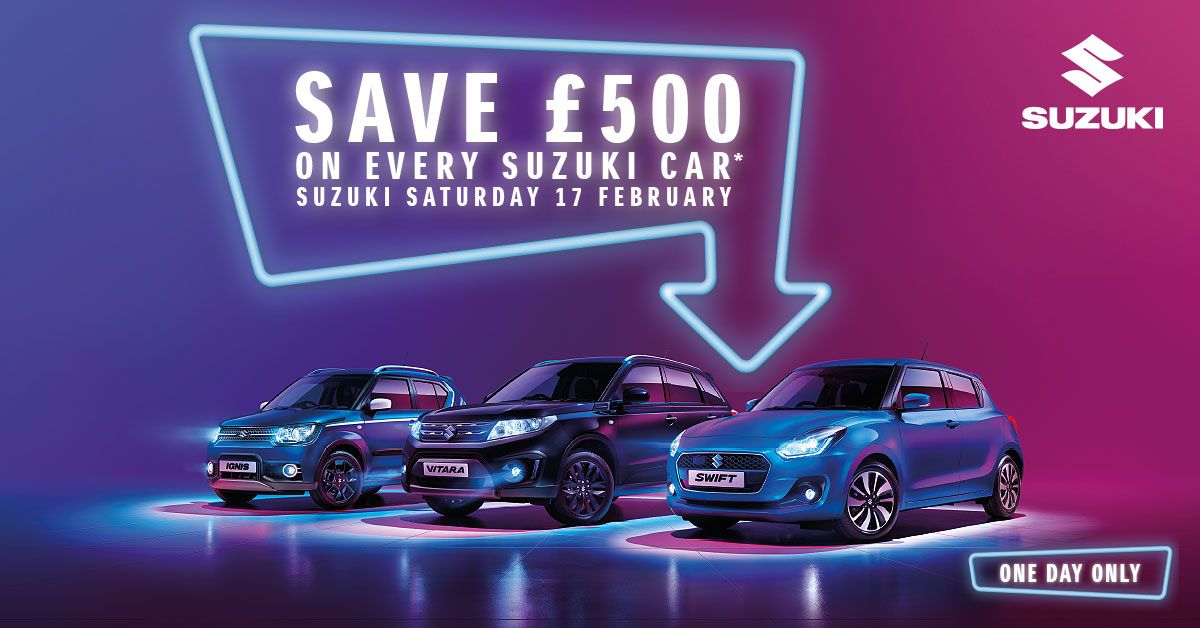 Save an extra £500 when you purchase on Suzuki Saturday*   *Terms…